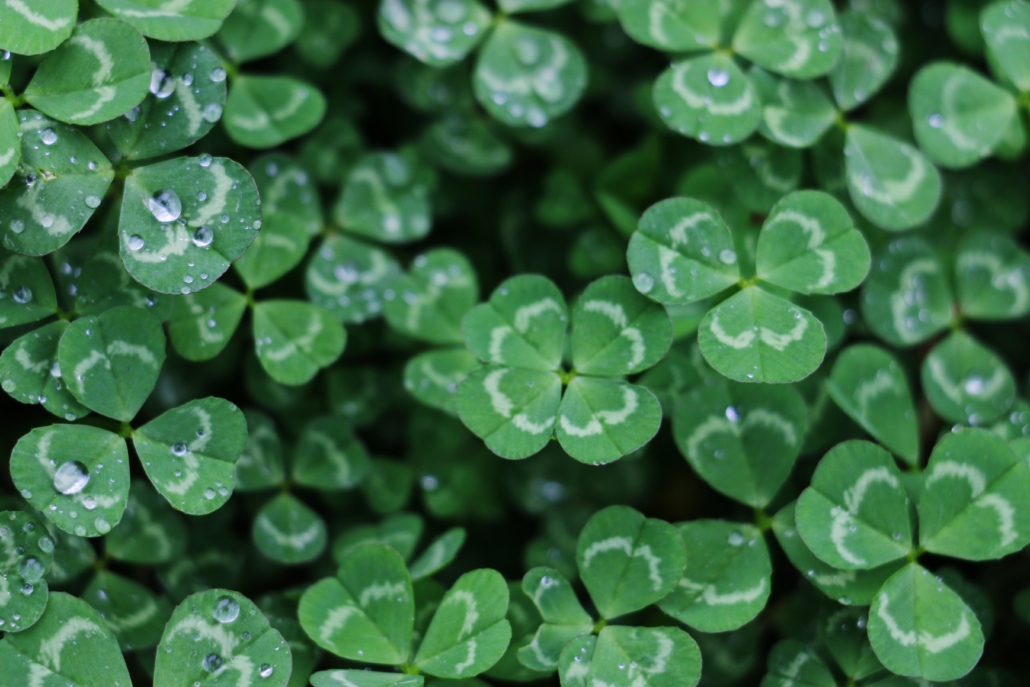 The patron saint of Ireland was actually born in Scotland in the late fourth century. When he was a teenager, Palladius (his real name) was kidnapped and sold into slavery in Ireland. Six years later, he escaped and went back to Scotland, where he joined a monastery. As an adult, Palladius returned to Ireland as a missionary, where he lived for 40 years, dying in A.D. 461. He’s just one of many historical figures you’ve probably been picturing wrong.

Does that surprise you? Well, the process of officially canonizing saints didn’t become common practice in the Church until long after St. Patrick’s death. During St. Patrick’s lifetime, “saint” was not an official title bestowed only on those whom the Pope deemed worthy. It was instead more of a general title that would be assigned to people who lived especially holy lives or performed acts of martyrdom. 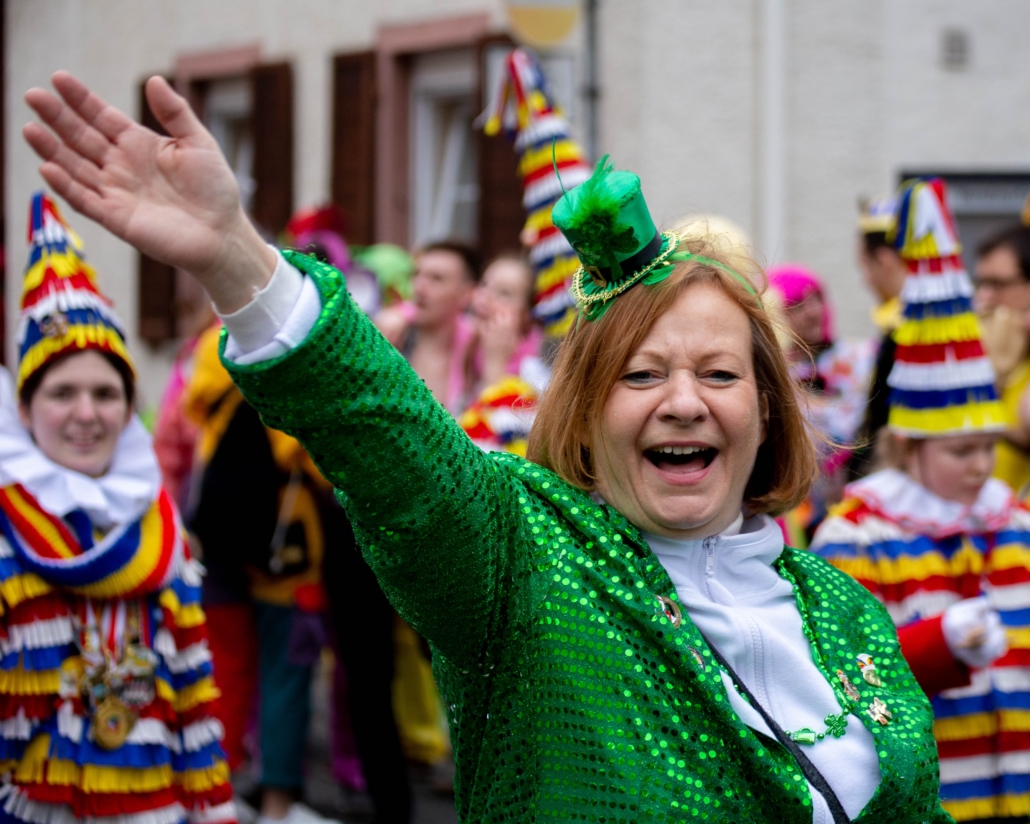 🍀Green is the color of St. Patrick’s Day. FALSE!

This is a popular St. Patrick’s Day fact that isn’t true. Although green is the color most associated with Ireland (it is the “Emerald Isle” after all), it’s not St. Patrick’s color. Members of the Order of St. Patrick actually used blue as their symbolic color. The shade: St. Patrick’s blue.

We don’t know what you’re preparing for St. Patrick’s day, however, parade or no parade, any celebration is more meaningful if you share it with the ones you care most about. If they’re not by your side, they’re one phone call away, thanks to KeepCalling.com.

Give them a call

Follow @keepcalling
Calling or texting, which one is better?

How to protect yourself and others against Coronavirus
Scroll to top