This Father’s Day we thought you might like to read more about dads throughout time. None of them were perfect, but these five men were remembered as great fathers who exemplified some of history’s finest parenting.

U.S. president Roosevelt Jr. called his father “the best man I ever knew.” In fact, Teddy’s tribute to his great father in his autobiography is so moving that we’ll let him explain what made his old man great:

“He combined strength and courage with gentleness, tenderness and great unselfishness. He would not tolerate in us children selfishness or cruelty, idleness, cowardic, or untruthfulness. As we grew older he made us understand that the same standard of clean living was demanded for the boys as for the girls; that what was wrong in a woman could not be right in a man. (…) My father worked hard at his business, for he died when he was forty-six, too early to have retired. He was interested in every social reform movement, and he did an immense amount of practical charitable work himself. He was a big, powerful man, with a leonine face, and his heart filled with gentleness for those who needed help or protection, and with the possibility of much wrath against a bully or an oppressor.” 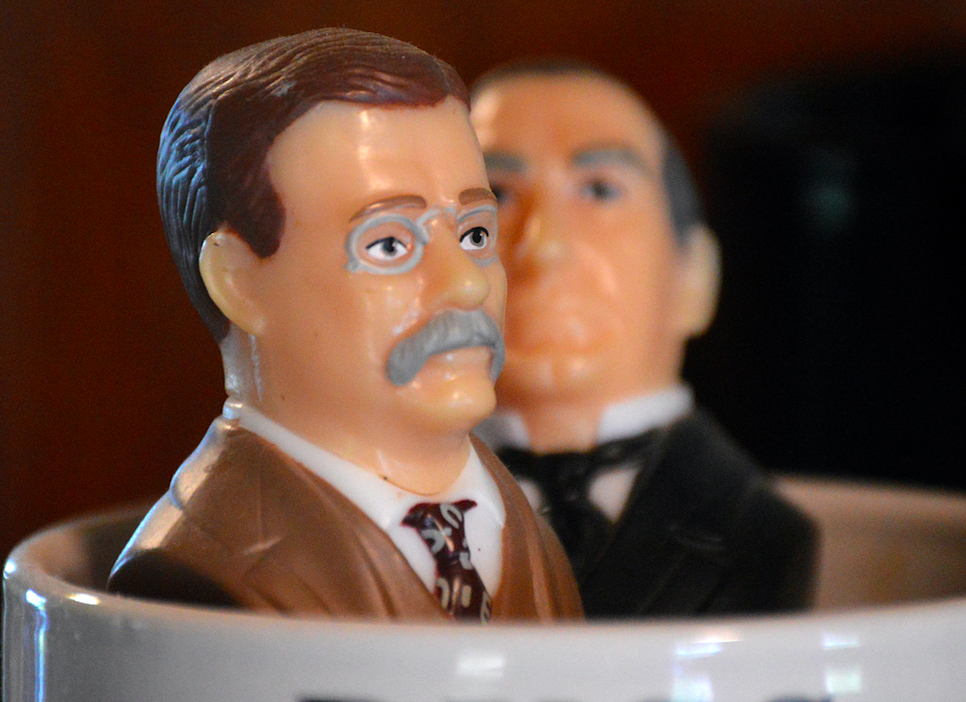 Mark Twain and his wife, Olivia, had three daughters during their 34-year marriage. Though he doted on all his children, Twain was particularly close with his oldest, Susy, who shared his love of acting and writing. He based at least two major characters in his novels on her. When she died of meningitis as a young woman in 1896, Twain fell into a deep depression. Later, he included passages written by Susy about her father in his autobiography.

Once, when a close friend asked Muhammad Ali how he would react if the elder of his two sons wanted to pursue boxing, the three-time heavyweight champion of the world reportedly replied that he would first try to shoot down — or rather, knock out — the notion [source: Smith]. What Ali probably wasn’t betting on, however, was that it would be not his son, but his youngest daughter Laila approaching him about her pugilistic career aspirations. Out of his nine children, Laila Ali was the only one to follow her father into the ring. Having battled Parkinson’s disease, which was possibly exacerbated by trauma sustained during his vicious boxing bouts, Muhammad Ali intentionally didn’t raise a family of fighters, since he understood the high risks that came with it. For that reason, Ali may have welcomed Laila’s 2007 decision to hang up her gloves after eight years of boxing and start a family of her own [source: Clarke]. Ali died in 2016. 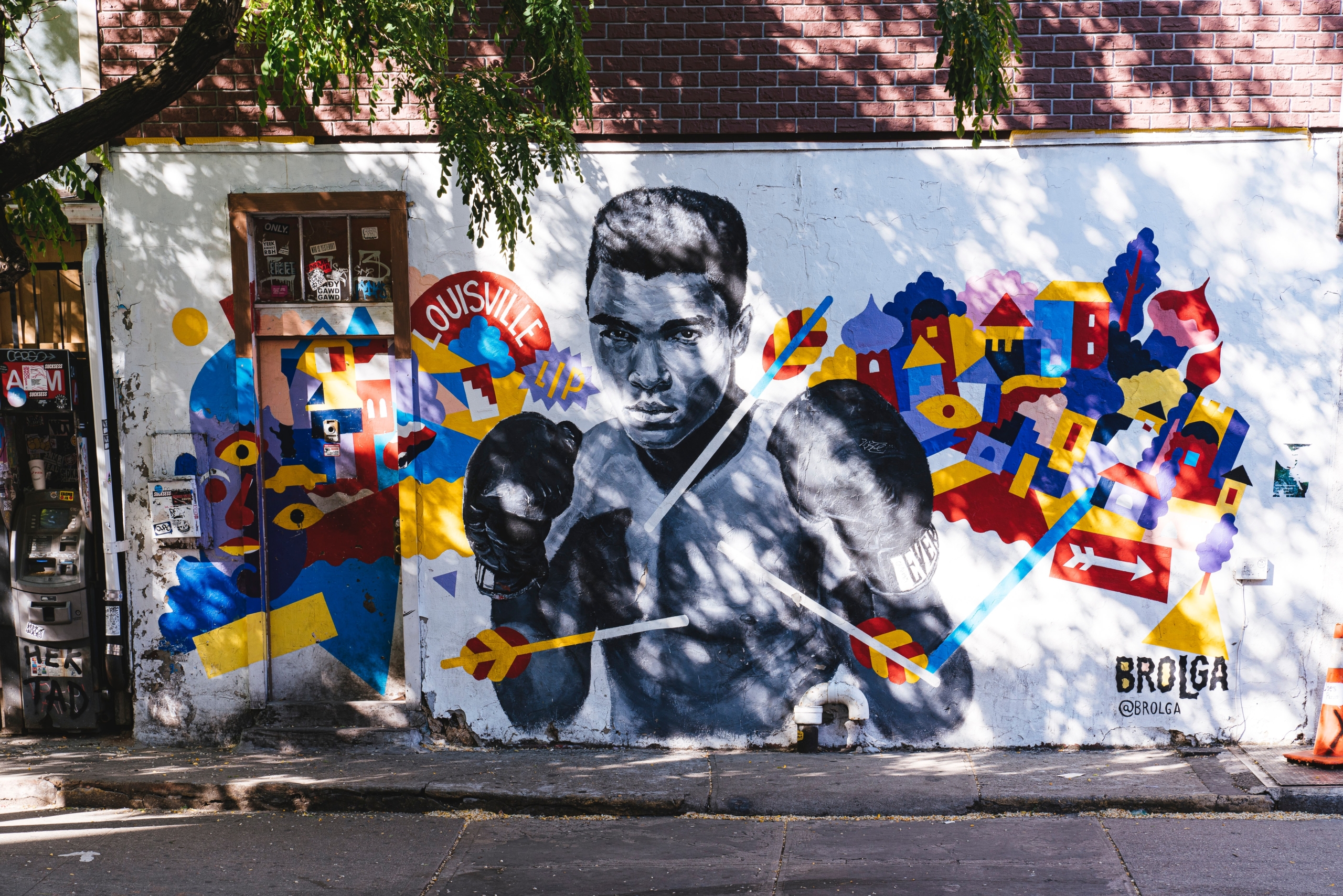 The last Russian emperor, Nicholas had five children with his wife, the German-born Alix of Hesse. A loving father, Nicholas was especially concerned with the health of his only son and heir, Alexei, who suffered from hemophilia. Their child’s illness led the czar and his wife to consult the controversial healer Rasputin, whose influence over the royal family compromised their standing on the eve of the Russian revolution.

The naturalist and father of evolutionary theory had 10 children with his wife, Emma Wedgwood. He doted on his children and was devastated by the death of 10-year-old daughter Annie in 1851. His other children remembered him as a loving storyteller who took interest in their lives and encouraged their freedom.

“Indeed, it is impossible adequately to describe how delightful a relation his was to his family, whether as children or in their later life,” Darwin’s daughter Francis wrote in “Autobiography of Charles Darwin and Selected Letters” (Dover Publications, 1992). 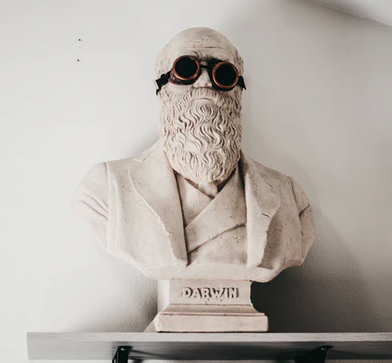