You are here: Home1 / News2 / 8 October fun facts you never knew about! 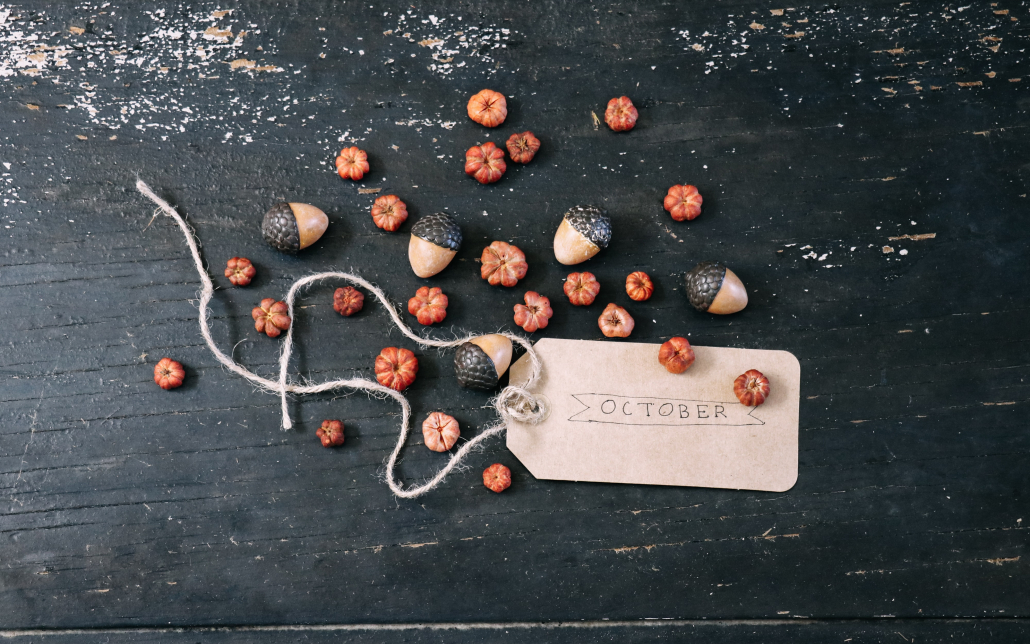 When you think of October, probably the first thing that comes to your mind is Halloween, and you’re perfectly entitled to do so, it is such a cool celebration, with worldwide fans waiting for this day all year. But there’s so much more to October than you probably know. Here are 8 fun facts about October that will take us from the changing fall colors, to October cool events, to the insane amount of money people spend on pumpkins!

You probably know that the calendar once looked a lot different. In the original 10-month calendar, October was month 8. Hence the name, octo, Latin for 8. It’s kind of weird now when you think about it, right?

Even though the days are getting shorter and cooler (in the Northern hemisphere, at least) we are reaping the benefits of the passing summer. October is known as the best harvesting month for many crops including apples, carrots, corn, grapes, onions, potatoes and squash. Oh, and obviously pumpkins too!

The changing of the leaves is one of the most spectacular events of October. It is also quite a draw for tourism as well. In the United States for example, people travel to the northeast where large swathes of maples, birches and poplars turn from green to dazzling reds, yellows and oranges.

Here is one of the most interesting October facts: over 50% of the US population buys a pumpkin in October! In fact, the October pumpkin industry sells $708 million pumpkins each year. Carving jack-o-lanterns is definitely one of our favorite October traditions!

#5. Ready with the popcorn?

October 1994 was a good time for film releases. Here’s what was running in cinemas back then: Pulp Fiction, The Shawshank Redemption, The Lion King, Forrest Gump and Jurassic Park. Pretty cool, huh?

Oktoberfest, the world’s largest beer festival takes place every year in the Bavarian region of Germany. This traditional gathering is so popular that over 6 million visitors consume over 7 million liters of beer each year.

Did you know that the Bolsheviks of Russia overthrew the government in 1917, establishing the first Communist ruling party? But since the Russians in 1917 were still using the old calendar, the event they know as the October Revolution actually happened in November!

Diwali, also known as the festival of lights, is one of the most celebrated days in Hindu culture. Occurring in October, Diwali symbolises the victory of light over darkness and good over evil. Common practices during this celebration are lighting firecrackers and eating sweets. 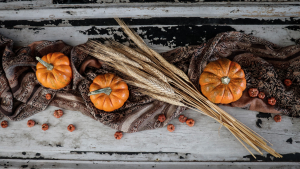 This fall make sure you have enough credit for all the chats with people important to you. You wouldn’t like to miss on big things just because of the distance, right?

Follow @keepcalling
September’s over, but the fun has just begun with the latest rate dro...

All the things you didn’t know about Halloween… YES, all in her...
Scroll to top