Chinatowns of the world

You are here: Home1 / News2 / Chinatowns of the world

Chinatowns of the world

To mark the Duanwu Festival, these days KeepCalling is celebrating Dragon Boat week. As you can see on our Facebook page, this week everything is about China. We’re showing you all the wonderful inventions China brought us as well as some things you can only see in the most populous country in the world.


If you want to pass on the celebration mood to your loved ones in China, all you need to do is give them a call. KeepCalling.com already made sure you have the best rates to do this: 1.2¢/min to both mobiles and landlines.


If you feel you have many things to say and would like to call more frequently, you should choose a Monthly Plan: either China 300, offering you 300 minutes for only $2.88/month or China Unlimited, with an unlimited number of minutes for $5.28/month.


To continue the Chinese stories, we’d like to take a look at the most famous Chinatowns on the planet. The Chinese are not only the most populous nation in the world, but they also form huge immigrant communities in many foreign countries. Most Chinese expats live in and form Chinatowns.

A little bit of history…

A Chinatown is a district of any non-Chinese town in which the population is predominantly of Chinese origin. Chinese emigration began to be noticeable back in the 1860s with the signing of the Treaty of Peking, which opened the border for free movement, but several Chinesetowns that still exist today are much older than that.


An early enclave of Chinese people emerged in the 1830s in Liverpool, England when the first direct trading vessel from China arrived in Liverpool’s docks to trade in goods including silk and cotton wool.


In recent years, newer Chinatowns have started to take on a role as historical and touristic centers. Many of the newer Chinatowns like the ones in Albany, New York have been created as an attraction intended to give the feeling of the “old Chinatown” in an upscale setting.

The biggest Chinatowns on 5 continents 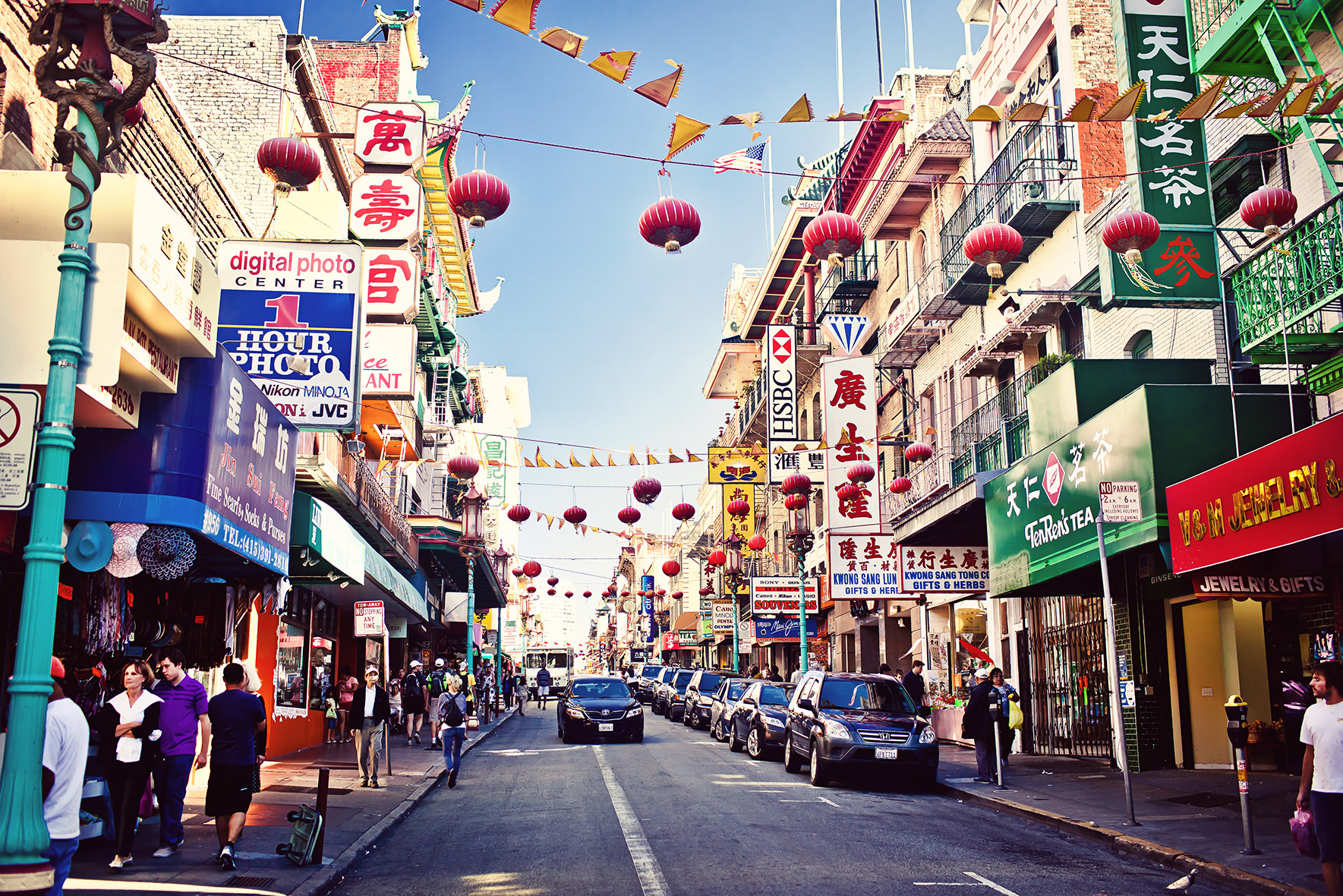 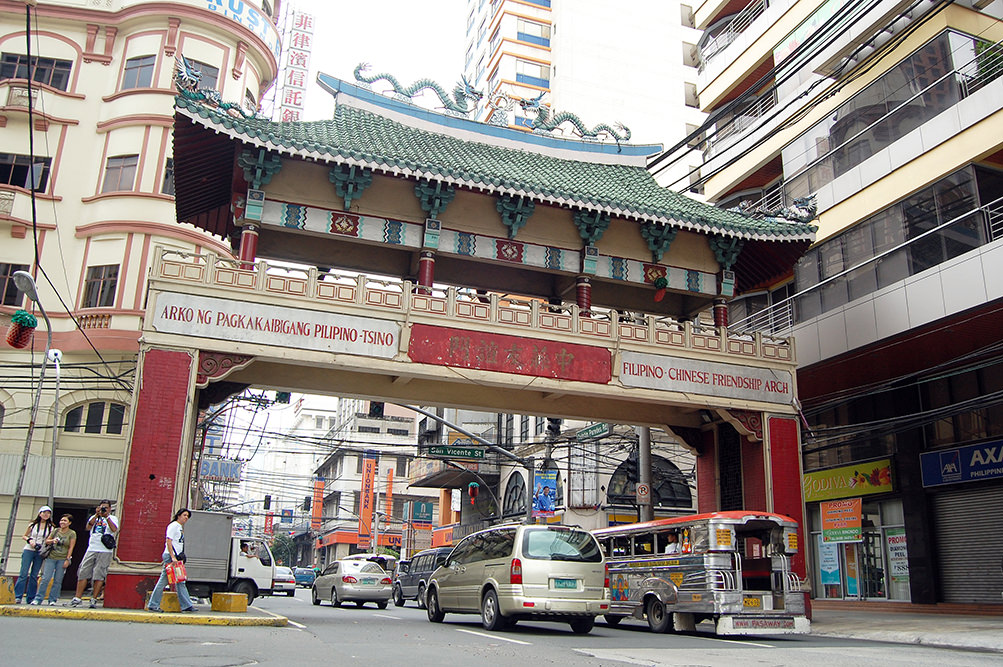 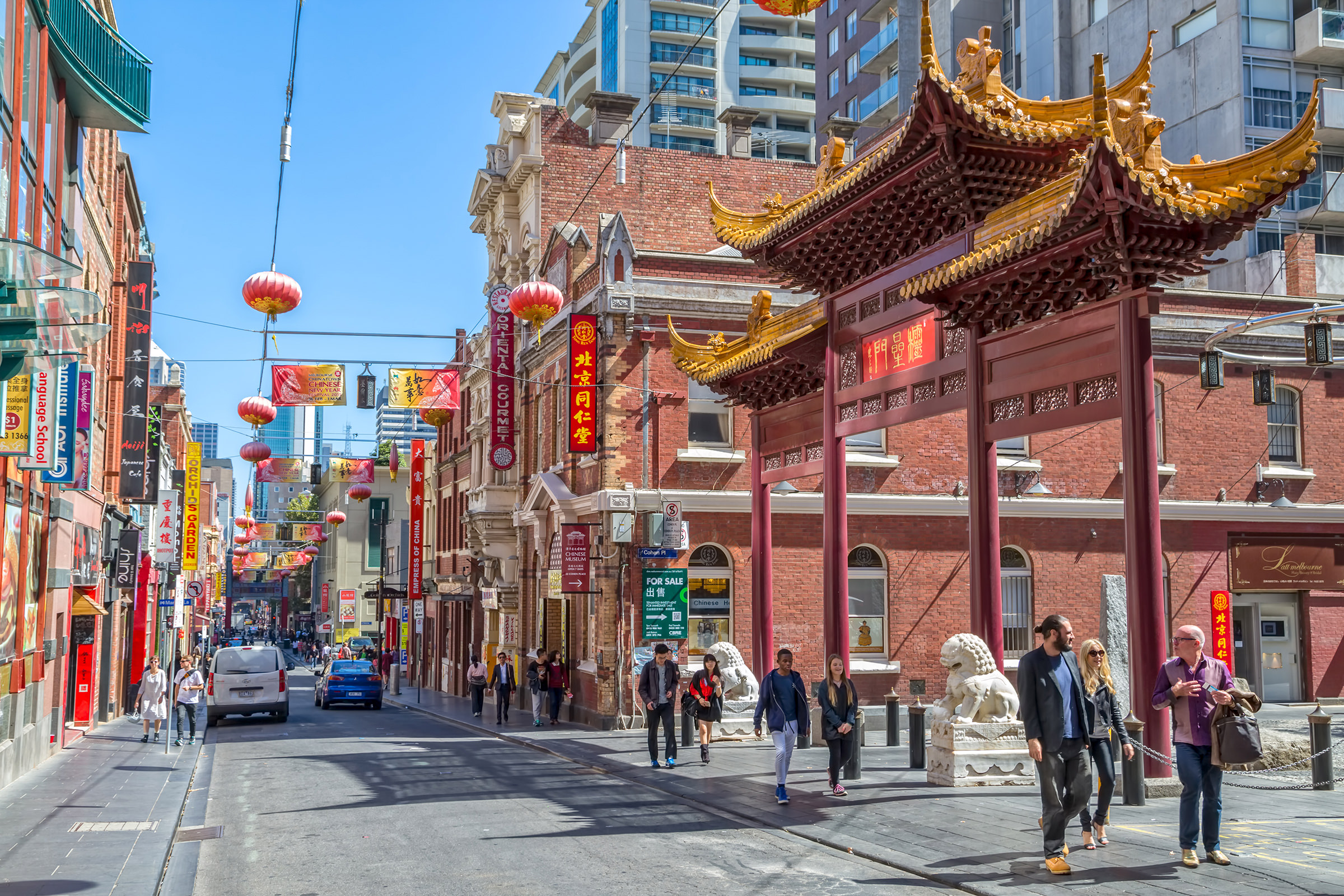 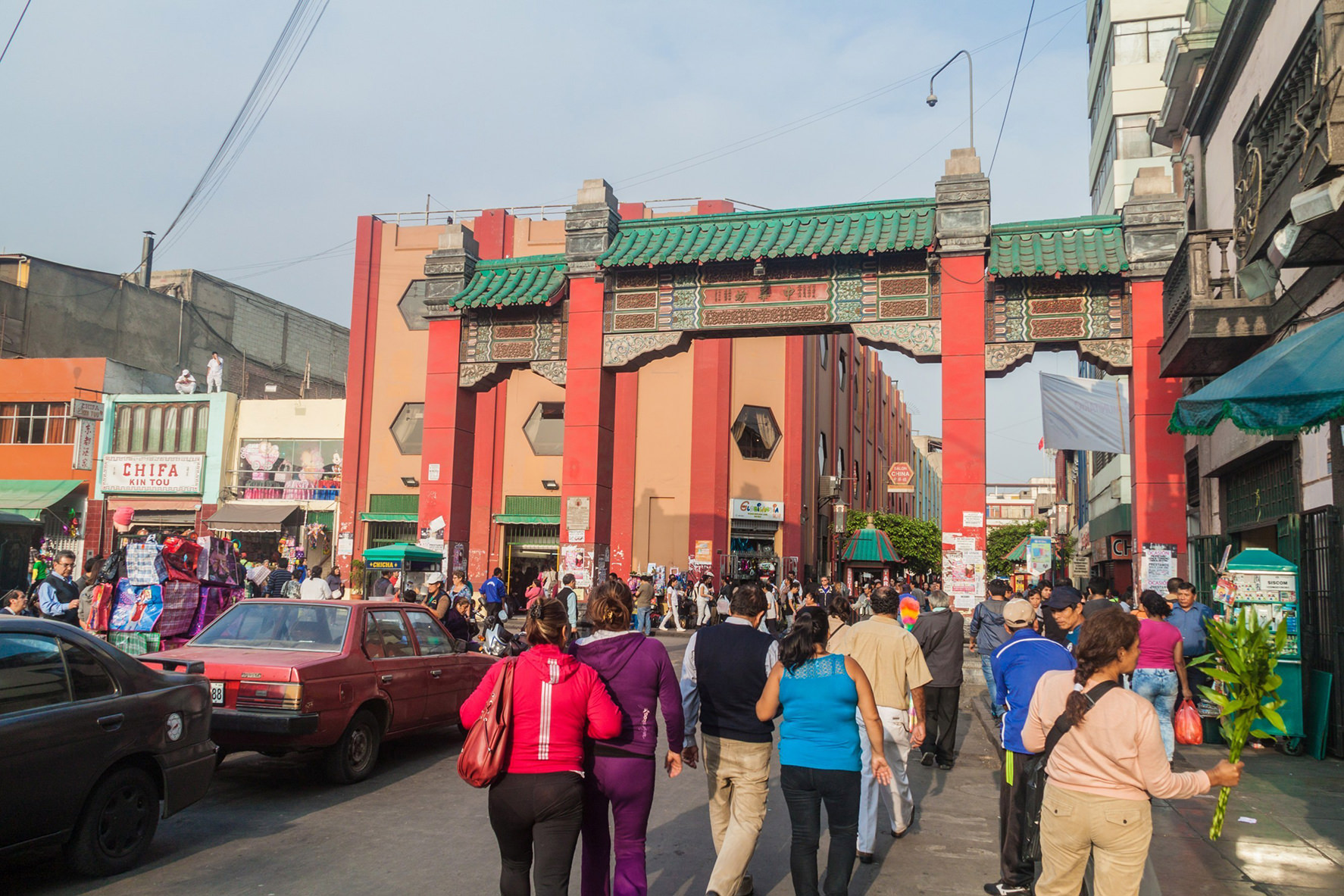 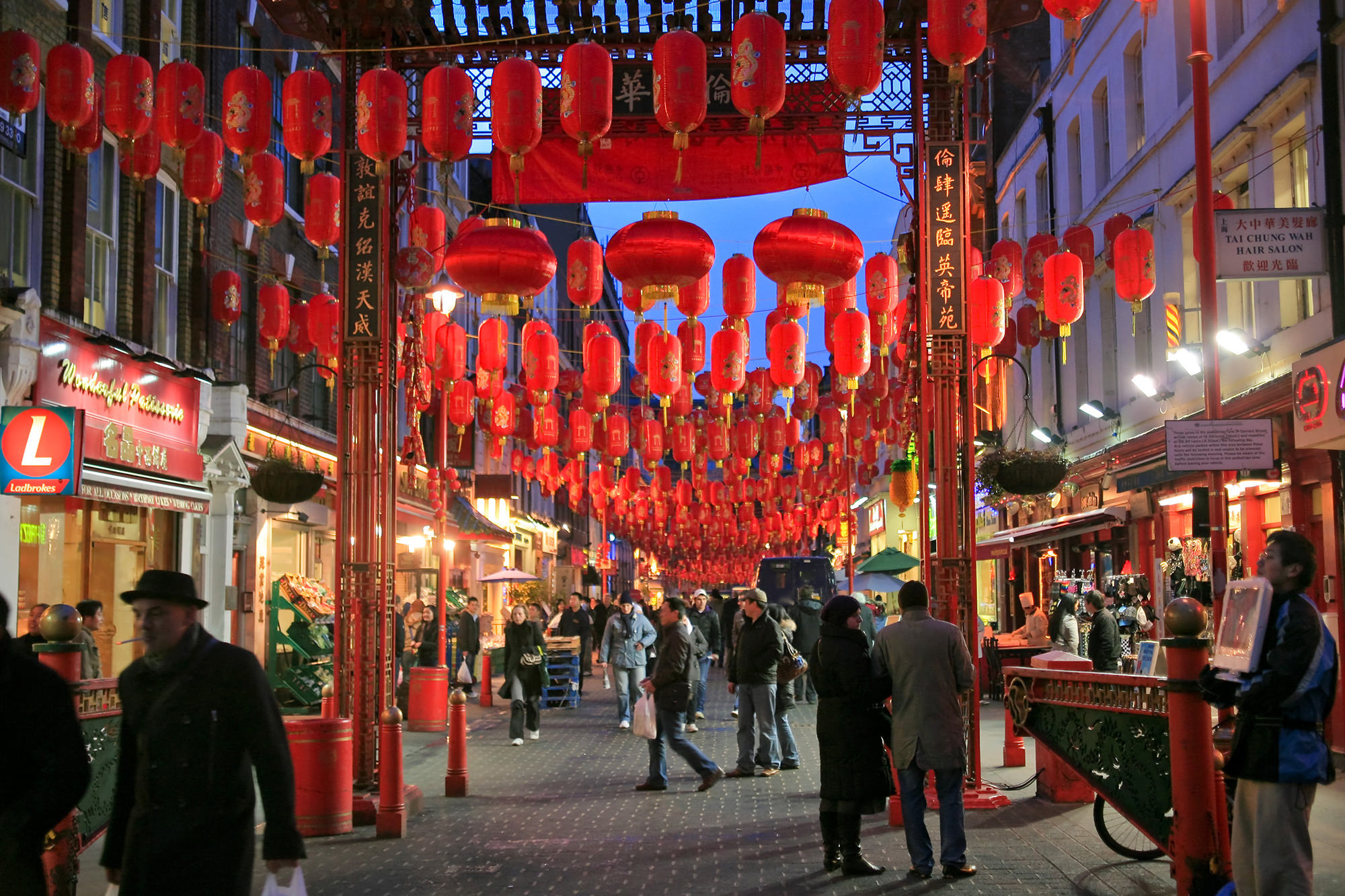