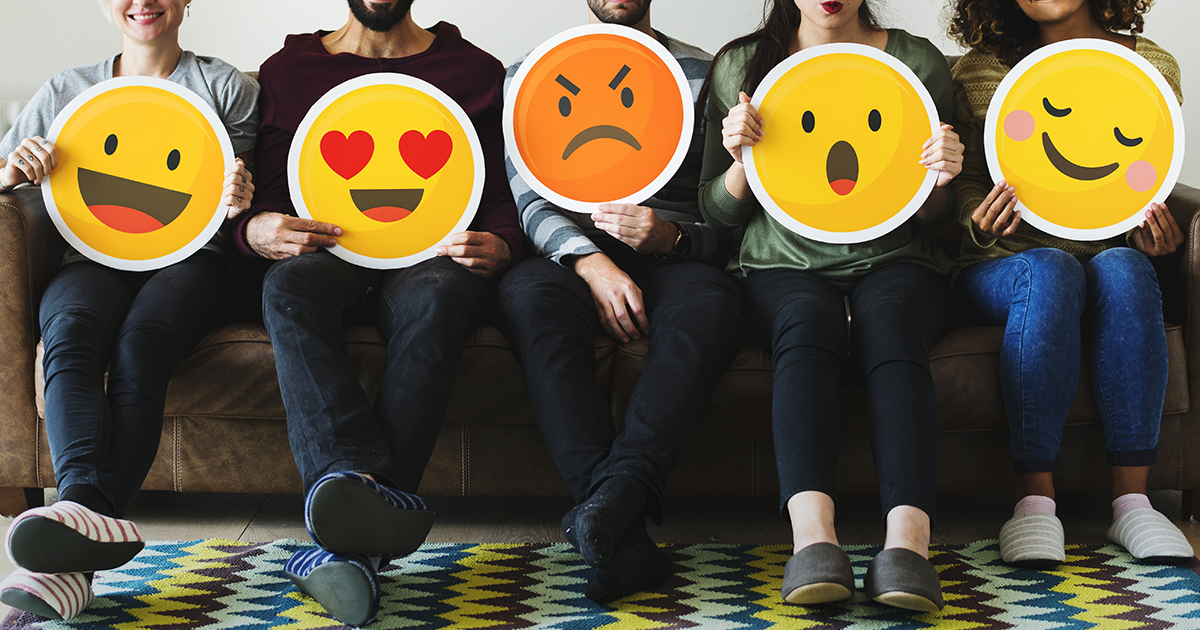 On July 17th we celebrate World Emoji Day, a day for us all to celebrate all emojis and the enjoyment they bring us all. 🥂 👯‍♀️ 🥳

Emojis are an essential aspect of communicating with people over the internet. In a world of growing text-based communication, emojis can help us personalize our messages and comments, help get our true feelings across and indicate tone. We’ve all found ourselves in situations where emojis have provided a more accurate response than words.

From under 200 emojis in 1999, we have come to over 3000 nowadays. It seems like emojis have changed our lives, from our internet activity to the way our minds work, and will continue to be present for the foreseeable future. How can we conclude that? Well, there are some signs:

This World Emoji Day, let’s go through some statistics that show just how popular emojis are. Did you know all these facts?

👍  In total there are 3,304 emojis in the Unicode Standard as of March 2020. This includes sequences for gender or skin tone, flags, and the components that are used to create keycap, flag, and other sequences.

📸  By mid-2015, half of all comments on Instagram included an emoji.

😂  Face with Tears of Joy remains the most used emoji on Twitter.

🆙  Emoji use as a whole continues to rise, with nearly one in five tweets now containing at least one emoji.

🤔🦠  The increase in emoji use has been potentially slowed by our new normal, but its too soon to say this with certainty.

😃  Smileys & People still dominate in terms of popular emoji categories, while 🔣  Symbols are on the decline.

✈️⤵️  Emojis in the Travel & Places category have seen larger than usual decreases recently, possibly due to travel restrictions

What’s IN this year

The coronavirus pandemic has reached the world of emoji as well. The Unicode Consortium said its headline emoji announcement has been pushed back six months because the coronavirus is impacting business.

Typically, new emoji are announced early in the year and added to iPhones and Androids via updates in September. So, the 117 emojis announced in March are still on track. But the emoji update planned for 2021 is temporarily being shelved until spring 2022.

Until then, in 2020 we expect 117 new emojis that also include: smiling face with a tear, people hugging, the transgender symbol and flag, a black cat, an accordion.

Follow @keepcalling
5 family activities for an entertaining 4th of July