Can you believe November is almost over already? Winter is just around the corner, so the weather is getting cool in some parts of the world, while other (luckier) countries are still growing warmer. However, our rates keep getting cooler and cooler no matter the weather outside. Check out the coolest rate decreases of November on KeepCalling.com! r our many calling options?

See you next month, everyone! Enjoy the new rates for international calls & happy calling! 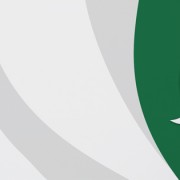 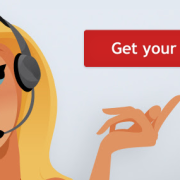 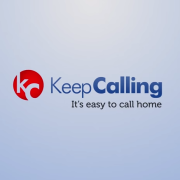 Why Is KeepCalling the Best International Calling Service? 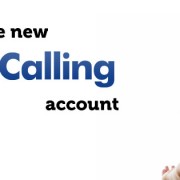 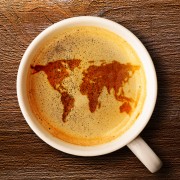 New rates for your international calls 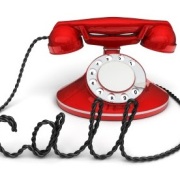 Follow @keepcalling
Why Is KeepCalling the Best International Calling Service?