Thanksgiving gifts & 6 surprising facts to go with them

You are here: Home1 / News2 / Thanksgiving gifts & 6 surprising facts to go with them 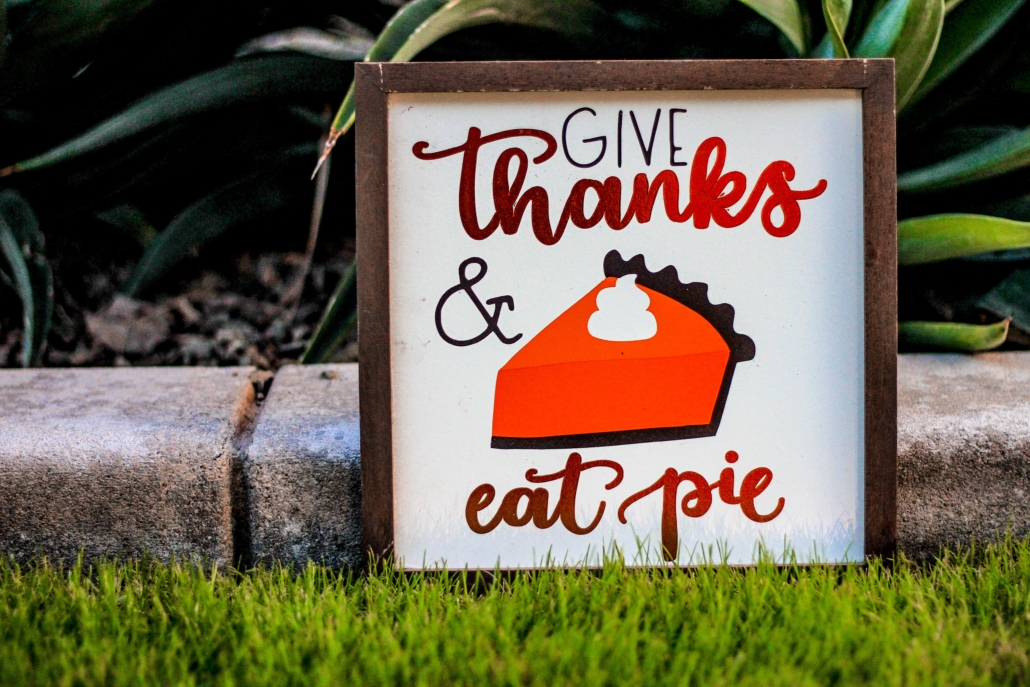 Ready for this year’s Thanksgiving? Have you gathered your thoughts on what you’re grateful for these days? We’ve got some Thanksgiving gifts and we’re giving you a reason to be 10% more thankful…and happier! Call your loved ones on this special day. For your Voice Credit orders above $20, placed until November 28, 2019, you get 10% BONUS, using coupon code 10X2019.

Sometimes you get the chance to spend Thanksgiving together, but for all the other times… they’re one phone call away ;). 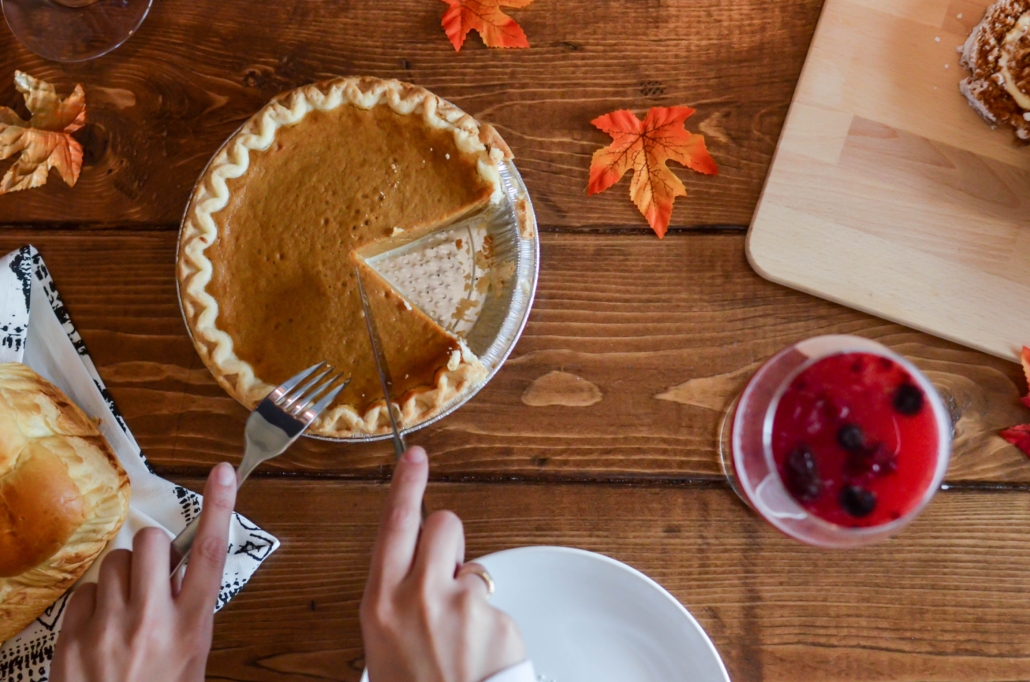 But wait, we have MORE Thansgiving gifts! Enter our Facebook Contest and let your folks know what you’re grateful for. Leave a comment using the hashtag #thanks4 and you automatically enter the draw.

This is your chance to win one of the 3 Voices Credit prizes that are waiting for you on our Facebook page.

Now that you have your good mood switched ON, take a look at these facts we found about Thanksgiving. Some will surely surprise you ;).

At the turn of the 20th century, Thanksgiving was kind of creepy. Children and adults would dress up in masks and host costume crawls in cities like New York, Los Angeles and Chicago. The tradition of children dressing up as poor people in New York became so popular that Thanksgiving was nicknamed “Ragamuffin Day.”

These towns are located in Texas, Kentucky and North Carolina. Other Thanksgiving-themed town names include Pilgrim, Mich.; Cranberry, Pa. and Yum Yum in Tennessee :).

3. The author of “Mary Had a Little Lamb” made Thanksgiving a national holiday

The Continental Congress declared the first Thanksgiving in 1777, but the custom fell out of use around 1815. It wasn’t until Sarah Josepha Hale, also the writer of “Mary Had a Little Lamb,” petitioned several presidents to make it a national holiday, that it actually became one. She finally succeeded in 1863 when President Lincoln issued a proclamation. However, Thanksgiving didn’t officially have the set date as the fourth Thursday in November until 1941.

4. Each year, the President “pardons” a turkey

In 2007, George W. Bush granted a pardon to two turkeys named May and Flower. The tradition of pardoning Thanksgiving turkeys began in 1947, though Abraham Lincoln is said to have informally started the practice when he pardoned his son’s pet turkey.

Some turkeys can’t even fly, but guess what: turkey was the first meal enjoyed by Neil Armstrong and Buzz Aldrin when they were on the moon.

James Pierpont originally composed the song in 1857 for children celebrating Thanksgiving at his Boston Sunday School. It gained popularity so quickly that it was repeated again at Christmas. And the rest is history ;). 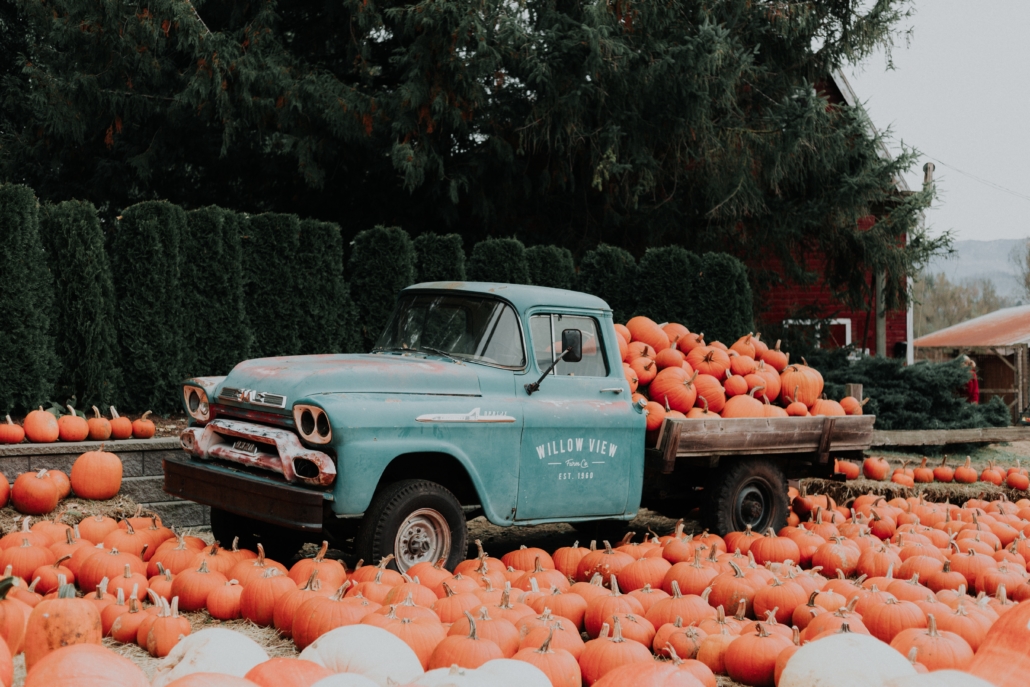 Follow @keepcalling
All the right reasons to use the KeepCalling App