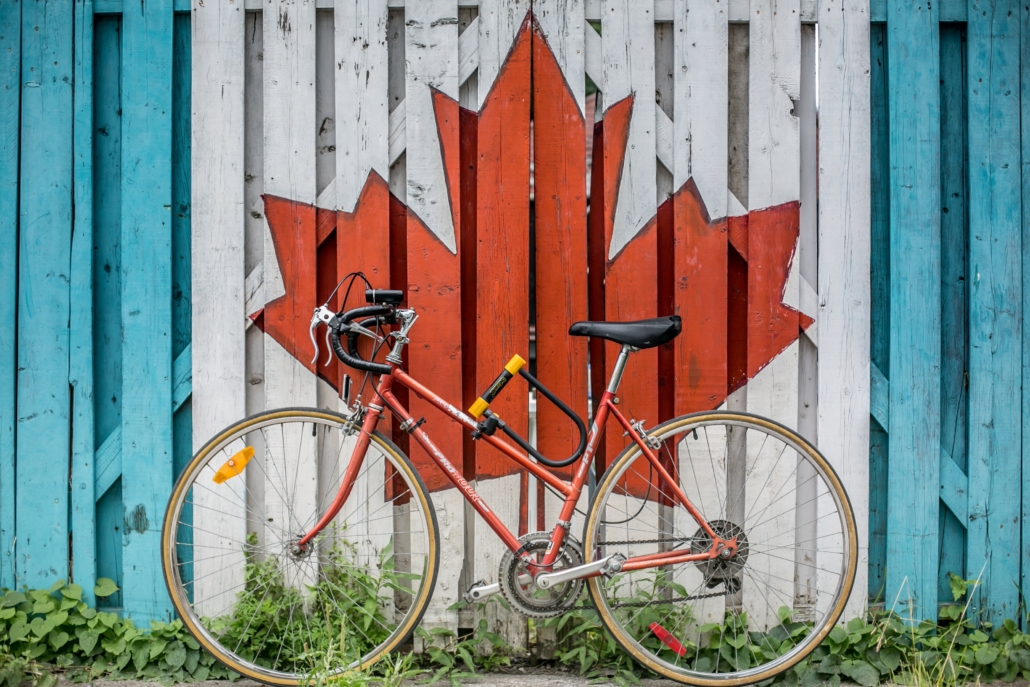 Canada Day is just around the corner, get ready to celebrate! July 1st 1867 was the effective date when three separate colonies (the Province of Canada, Nova Scotia, and New Brunswick) united into a single Dominion within the British Empire called Canada. Canada Day celebrations take place throughout the country, as well as in various locations around the world, attended by Canadians living abroad. And not only by them. In fact, Canada is famous around the world for various things, so we give thanks for all this amazing country offered us and is known for. 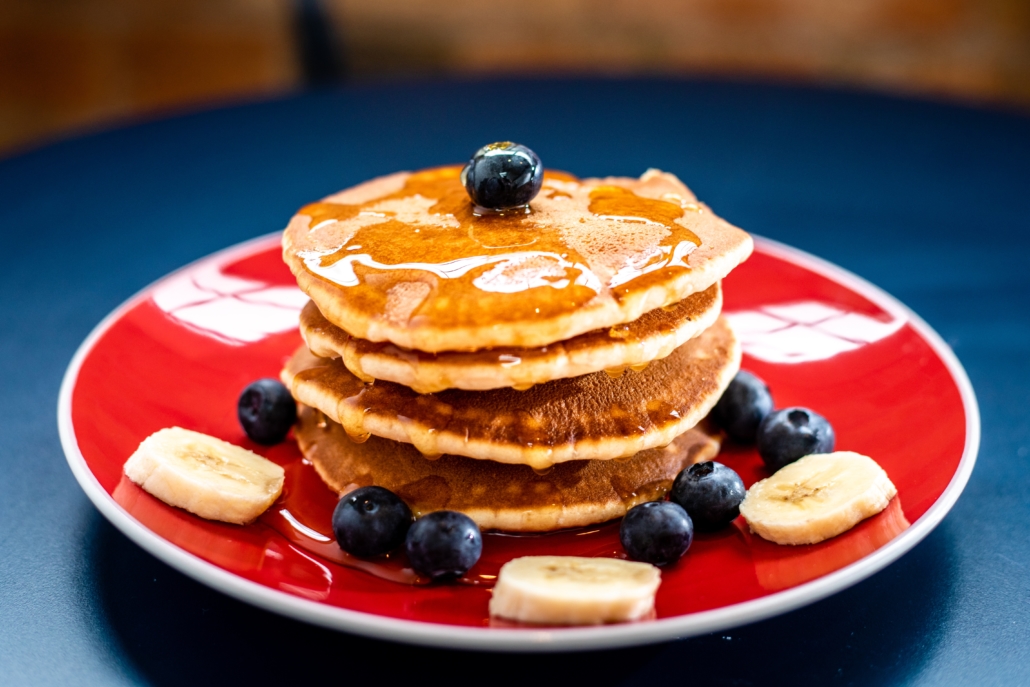 The distance shouldn’t keep you from enjoying all the stories your folks have to tell you. Don’t forget to call your loved ones in Canada on this special day!

Follow @keepcalling
How to stay healthy with our June rate drops!