You are here: Home1 / News2 / Come and get your March price cuts and fun facts! 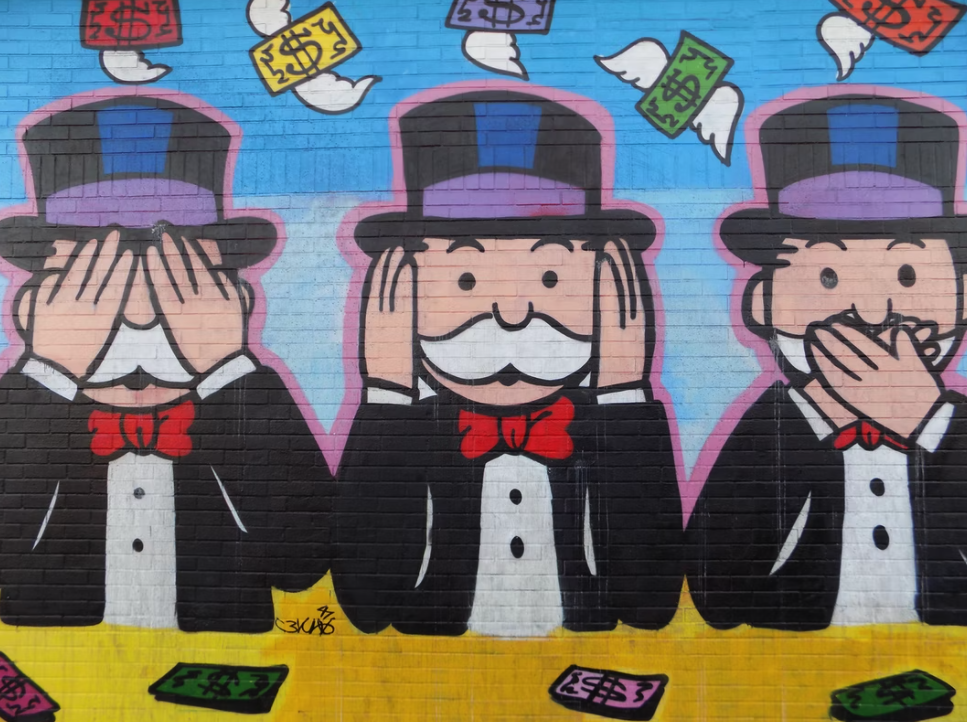 March is a month full of surprises. Not only that you can feel spring getting closer, and your mood getting proportionally better, but after a quick research, it seems March has been the birth-month of many inventions that make our life easier today, or at least more fun. The telephone being invented in March is just one of the facts that caught our attention (no wonder, right?), but wait, there’s more!

In March 1876, Alexander Graham Bell patented the first telephone! 3 days later he made the world’s first phone call to his assistant in the next room. It’s safe to say that Bell’s invention changed communication in the world forever.

Back in the days it was everyone’s favorite family board game. Or is it still? There were other versions of the game starting as early as 1902, but the version closest to what we play today was invented in March 1933.

Coca Cola was originally invented in March 1886 as patent medicine by John Pemberton. It has developed and changed over the years to be the soft drink many know and love today. It is one drink that is known all over the world and you can ask for a “coke” in nearly every nation regardless of the language barrier.

Before the invention of the polio vaccine, polio would paralyse or kill over half a million people worldwide every year. Polio was caused by a virus that Jonas Salk invented a vaccine for on March 26th of 1952. 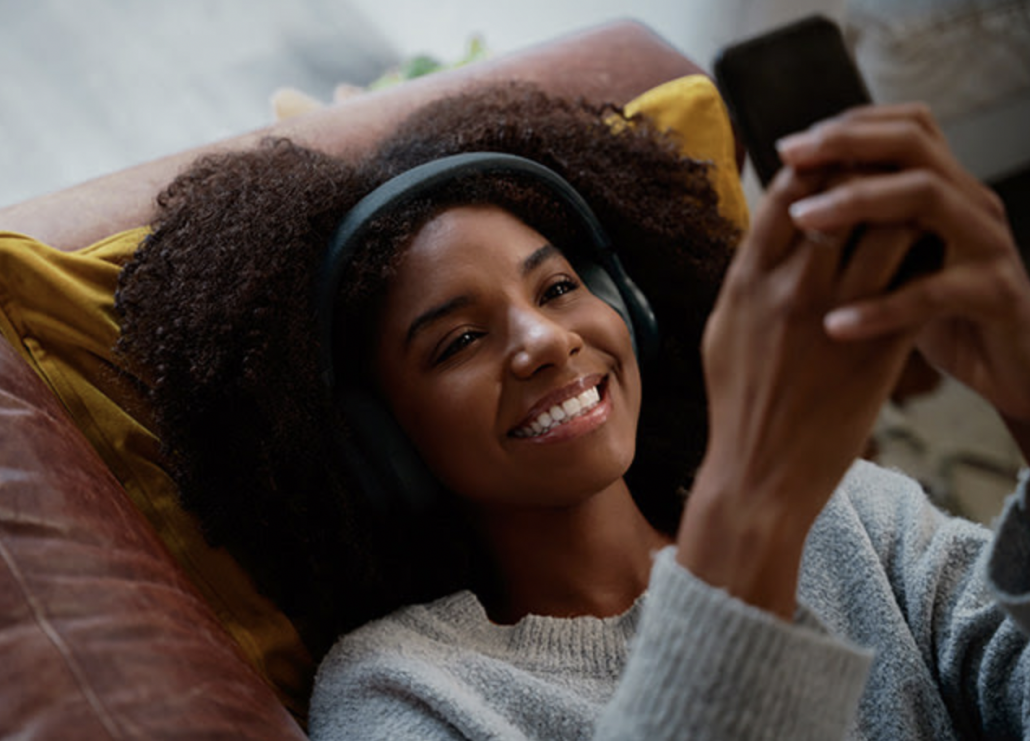 Frequently asked questions – All customers want to know about KeepCal...
Scroll to top