“Bike or Walk to Work” is a charity initiative highly appreciated by all KeepCalling employees because it is the perfect combination between two values they cherish: exercising and volunteering. The project rewards both the volunteers and the beneficiaries, as it promotes exercising for a good cause. KeepCalling employees are encouraged to walk or ride their bikes to work, which improves their health, and the distance they cover is turned by KeepCalling into donations.

KeepCalling has already run this project for two years in a row (2012 and 2013) and chances are it will become a tradition. In 2012, the project was called “Bike to Work” because it only rewarded the employees riding their bikes on their way to work. The company donated $3/employee per each day an employee rode his bike and after 18 exhausting days, $200 was raised.

In 2013, the project expanded and became known as “Bike or Walk to Work”, as pedestrians were offered equal opportunities to exercise and raise money for a good cause. This year, for each kilometer KeepCalling employees walked, they received $2, while for bike riders a kilometer was worth $1. 6 weeks of intense exercise resulted in a final amount of $1600.

“Bike or Walk to Work” is always held at the end of summer, before the beginning of a new school year, so the money raised can be used to buy school supplies for children with financial difficulties. Besides sports activities, KeepCalling also supports education, as both are essential to the development of a community. 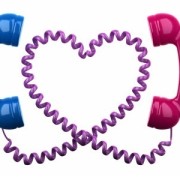 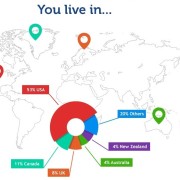 Our customers: expats in USA, interested in technology & Voice Credit! 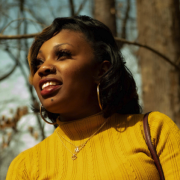 All about good news and rate drops! 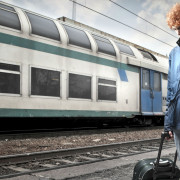 The Worst Things About Moving Abroad 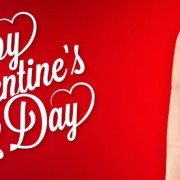