Blog - Latest News
You are here: Home1 / News2 / KeepCalling ranks on Inc. 5000 top as one of the fastest growing companies...

For the fourth year in a row, KeepCalling has been designated by Inc. 5000 as one of the fastest growing privately held companies in the US. KeepCalling made it again to the top 1000, ranking #885, with a sales increase of 506% in the last 3 years. The company grew from $6.7 million in 2010 to $41 million in 2013. KeepCalling was also listed as the 18th fastest growing company in the telecommunications field and the 28th out of all the companies registered in Georgia.

KeepCalling and Inc. 5000 in the past

Why does it all work so well?

Silvana Tatu, KeepCalling’s Managing Director, explains the success the company enjoys and outlines its goals for the future: `At KeepCalling, we have succeeded to grow by always focusing on the customer, by valuing the customer’s needs and opinions. Our main goal is to continue offering the best products to ethnic markets through easy to use services and fair prices. Our success is the result of a joint effort and we are proud to have such a great team of professionals. We are confident that the future will continue to bring us important achievements`.

We owe our success first and foremost to you, our customers, and we want to send out a big “thank you” to all of you, wherever you are in the world. We wouldn’t be here if it weren’t for you, so we thank you for being our customers. We put a lot of effort into what we do and we promise to become even better! 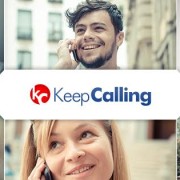 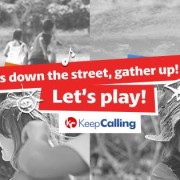 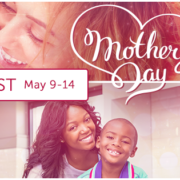 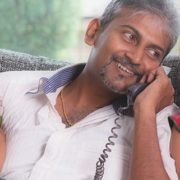 Call India at only 0.7¢/min with KeepCalling monthly plans! 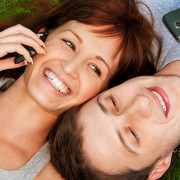